We write about Gender, Class, Politics, Resistance and Climate Change. 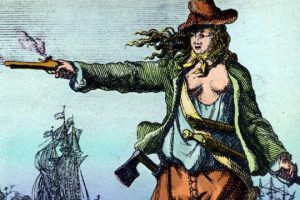 Anne Bonny has  been a symbol of resistance for a long time. Born in Ireland, raised in South Carolina, she became a pirate in the Bahamas between 1714 and 1720.  In the Bahamas in those years working class pirates ran their ships as radical democracies. They elected the captain and decided policy – one vote each. They shared the takings – one share each, and two for the captain. They were of all races and all nations. It was a world turned upside down, and the pirates became legends [See Markus Rediker, 2004, Villains of all Nations]. Anne Bonny was a legend of gender resistance too. She was born illegitimate and chose her own lovers. Like other women pirates, Anne Bonny wore men’s clothes at work. Three centuries ago, and now, that cross dressing is part of her transgression, and her appeal.

We have chosen Bonny as the name of our blog because  when Nancy was nine she wanted to be Anne Bonny, and Jonathan wrote his PhD on eighteenth century naval mutinies. 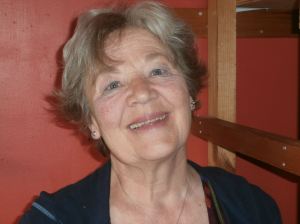 Nancy Lindisfarne taught anthropology at the School of Oriental and African Studies for many years. She is the author of Bartered Brides: Politics, Gender and Marriage in an Afghan Tribal Society; the short story collection Dancing in Damascus; and the co-editor of Dislocating Masculinity and Masculinities under Neoliberalism. The English translation of her book Thank God We’re Secular: Gender, Islam and Turkish Republicanism is available here, and her book with Richard Tapper on Afghan Village Voices was published in 2020. 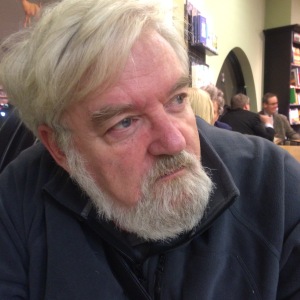 Jonathan Neale worked for ten years as abortion counsellor and six years as an HIV counsellor. He writes novels, plays, history and politics, including A Peoples History of the Vietnam War; What’s Wrong with America; and Tigers of the Snow, a history of Sherpa climbers. Jonathan has been a climate activist for sixteen years, helping to organise global demonstrations and working with unions in Britain, South Africa and the European Union, and he edited One Million Climate Jobs. His book Fight the Fire: Green New Deals and Global Climate Jobs will be published in February 2012.

3 thoughts on “About Us” 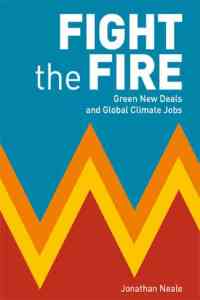